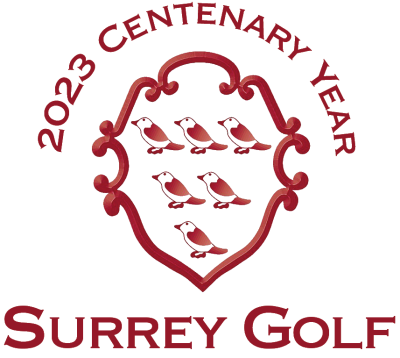 The First team is a platform for the best golfers in Surrey to compete against their counterparts from other Counties, Nationally and regionally within the South East Group.

We have regular training sessions during the off season, and we are extremely fortunate to be able to use great training facilities such as Burhill and Hankley Common. We have also had the pleasure of using the covered range at Pachesham when conditions dictate we cannot go outdoors.

For the League matches & qualifiers we have a clear and precise process for preparation, from creating our own course planners, practice rounds and an overnight stay as close to the venue as we can find.

The First team also have an intensive weekend training camp at the end of March, most recently using the excellent facilities at Cumberwell Park in Wiltshire. 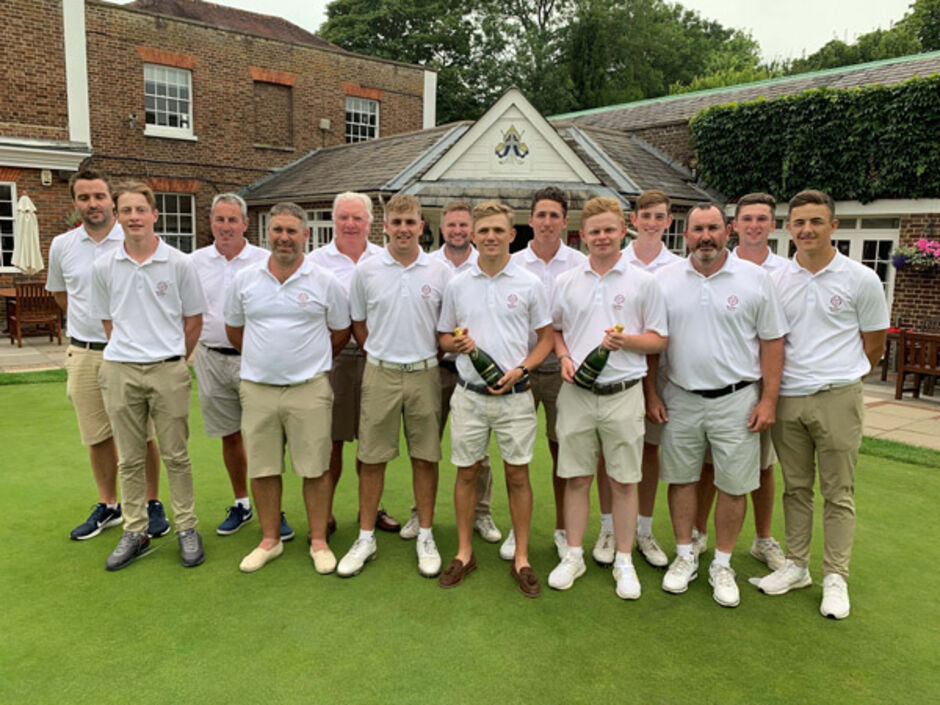 The competitive season starts in May with the first of four regular season Southern League matches against Sussex, Hampshire & Kent with the winner progressing to the final against the winner of the Northern section.

The pinnacle of County golf is the England County Finals played in October each year with a regional qualifier in July. This is a Strokeplay event with 6 players and only the winner goes forward to the Finals.

The First team has an intensive pre-season which usually starts in January with regular training sessions including a weekend camp. Matches are played in Spring against strong Club scratch teams from Sunningdale, Royal Wimbledon, Walton Heath, Wentworth, Addington Palace, Hindhead & Roehampton and in Autumn against Woking.

Players are selected for the First team based on performances in National & County events.

The First team see preparation for matches just as important as the matches themselves.

If you are interested in being involved, please call the county office for more information. Handicaps should be +1 or better. 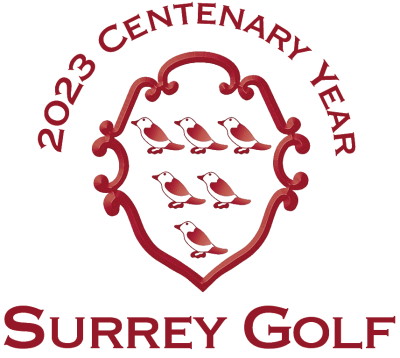